We design, build, and operate data centers that are great for companies and their people... but better for the planet

A Brief History of PoE Standards

Power over Ethernet (PoE)-based LED lighting has been available for several years. Due to the recent (2018) release of IEEE 802.3bt-2018, the IEEE Approved Draft Standard for Power-over-Ethernet, the LED lighting industry has started devoting attention to this technology. The new standard includes significant enhancements for LED lighting systems. The main improvement is the specification for up to 90W of delivered power for cable lengths of up to 100m through the use of all four pairs of wires. This allows for daisy chaining of several luminaires, which can simplify the installation process. PoE was initially used in proprietary Voice over Internet Protocol (VoIP) systems in 2000. Each new generation of PoE standards and technology included higher power specifications. At the same time, LED luminaire efficacies have improved each year, so that by 2017, the 25.5W limit of the now superseded IEEE 802.3at standard sufficed to power nearly a quarter of all indoor luminaires.

Typical DC Lighting System with the AC-to-DC Conversion Occurring in the PoE Switch, which then Delivers DC Power to the Luminaires/Auxiliary Devices via CAT Cables:

Other enhancements include improved efficiency for current PoE levels of 25.5W of delivered power, as the power loss in the cable is reduced by approximately half. For example, power sourcing equipment operating under the previous standard needed to supply a minimum of 30W to ensure that the power device receives 25.5W because as much as 4.5W can be lost in the Ethernet cable. Powering the same device under the new standard will reduce losses to less than 2.25W, translating to about a 7% efficiency increase.

Top eight (8) reasons to use PoE LED lights in your next lighting project:

What Customers Say About PTS

We are very happy we made the switch to PTS for all our IT management. The transition went smoothly, and the service we receive is outstanding.

Selecting PTS was one of the best decisions we’ve made. The PTS team has done a great job in managing our network, identifying and correcting any issues before they could impact our users, and provides us with a stable work environment for our users.

Let PTS Transform your IT

We provide Virtual CTO/CIO and Managed IT Services that digitally transform companies to keep them competitive and that drive revenue growth. 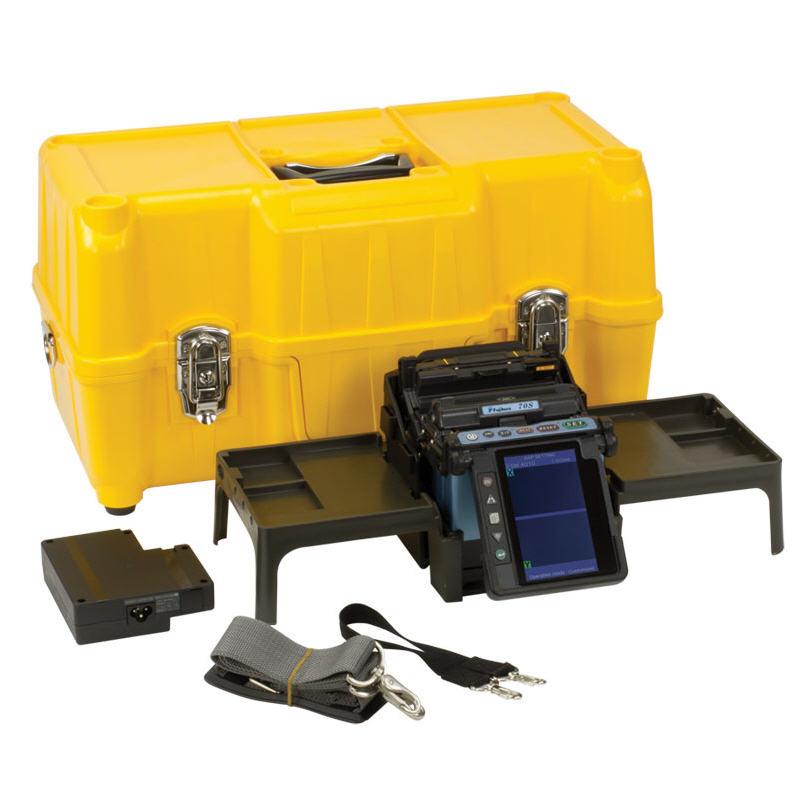 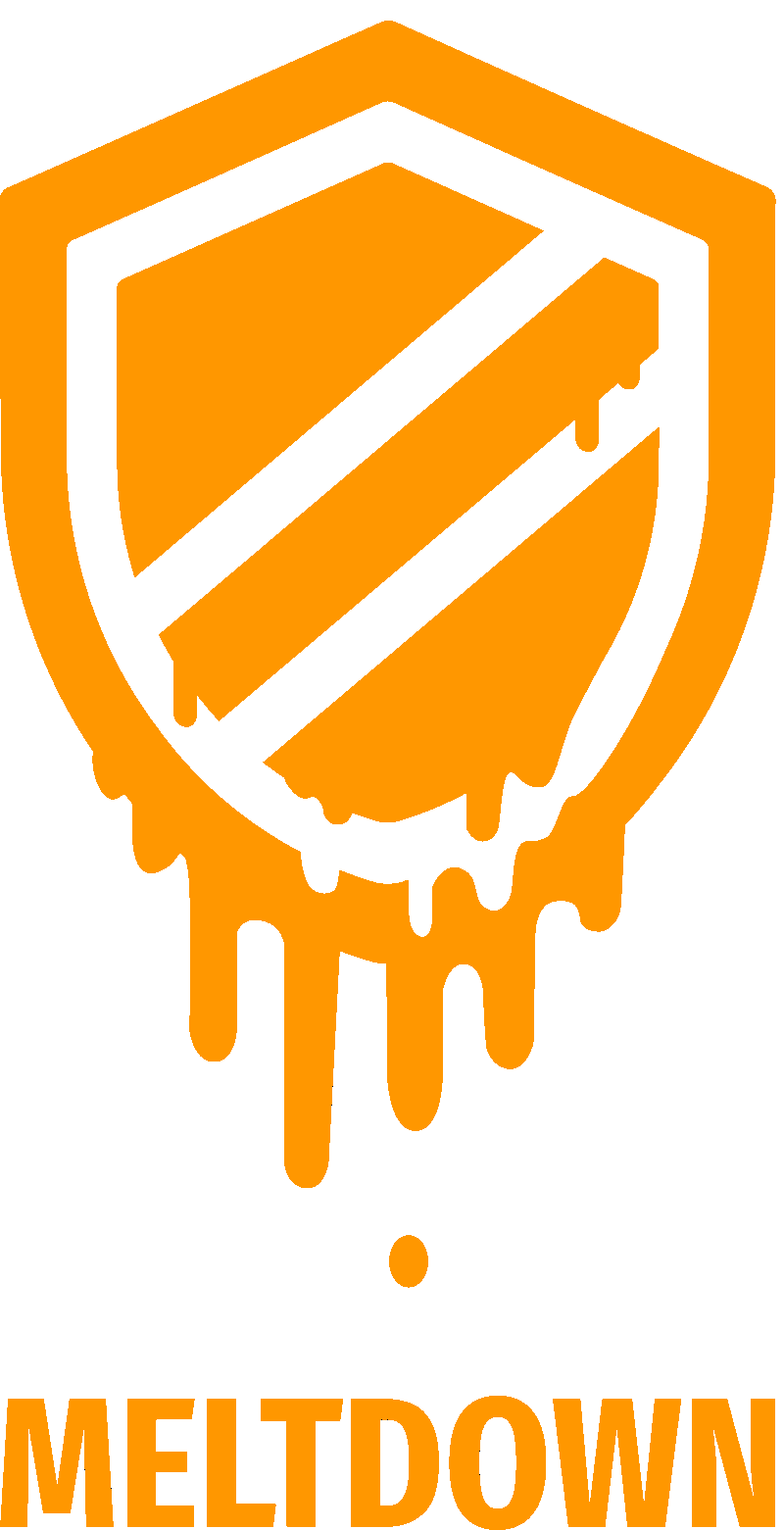 Prepare A Cyberdefense Plan Beyond Meltdown and Spectre Security Risks

Virtually all modern CPUs have a major security vulnerability. Nearly all CPUs 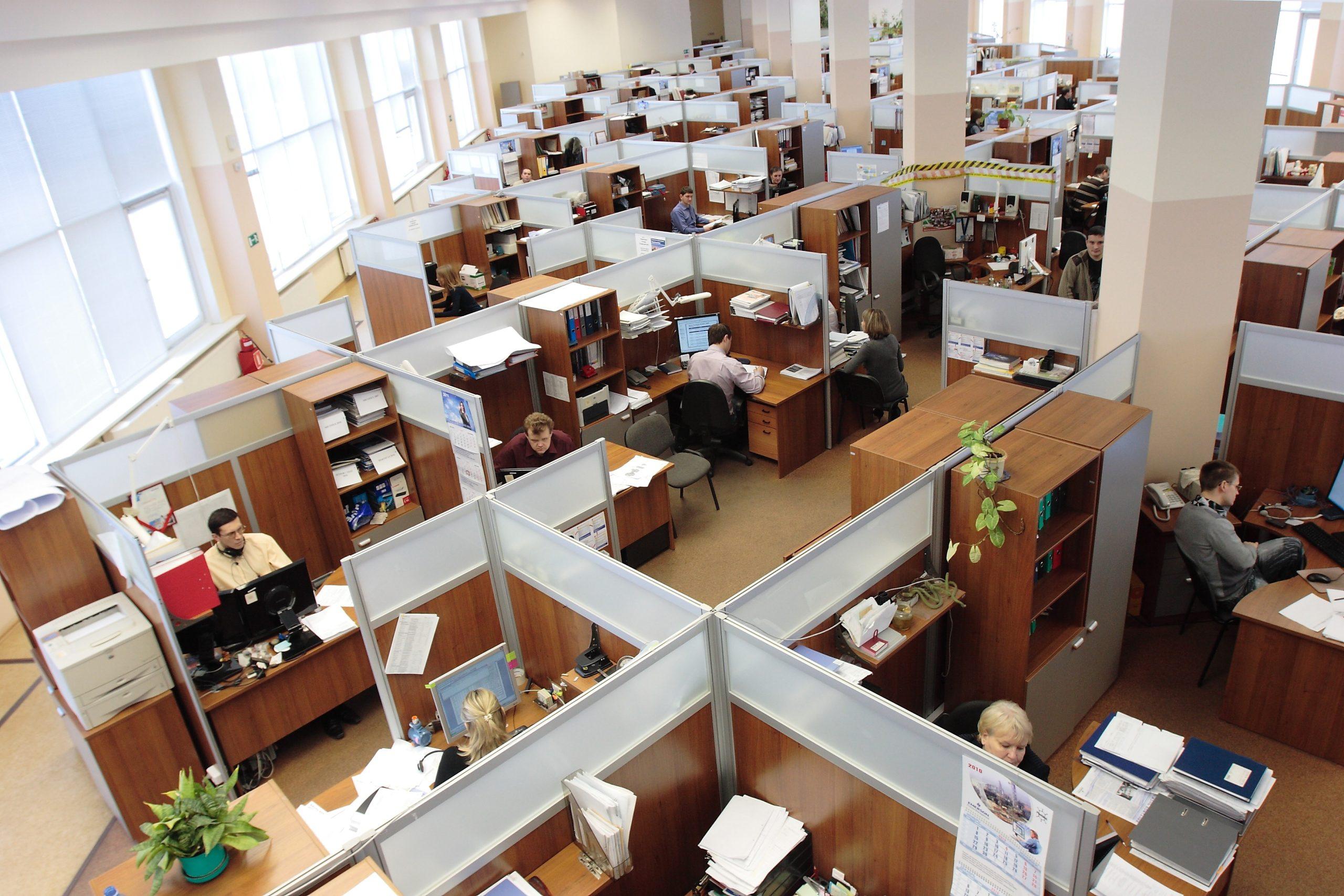 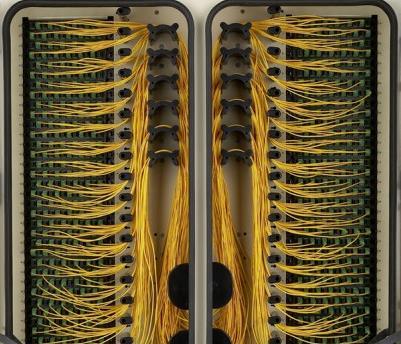 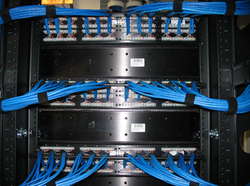 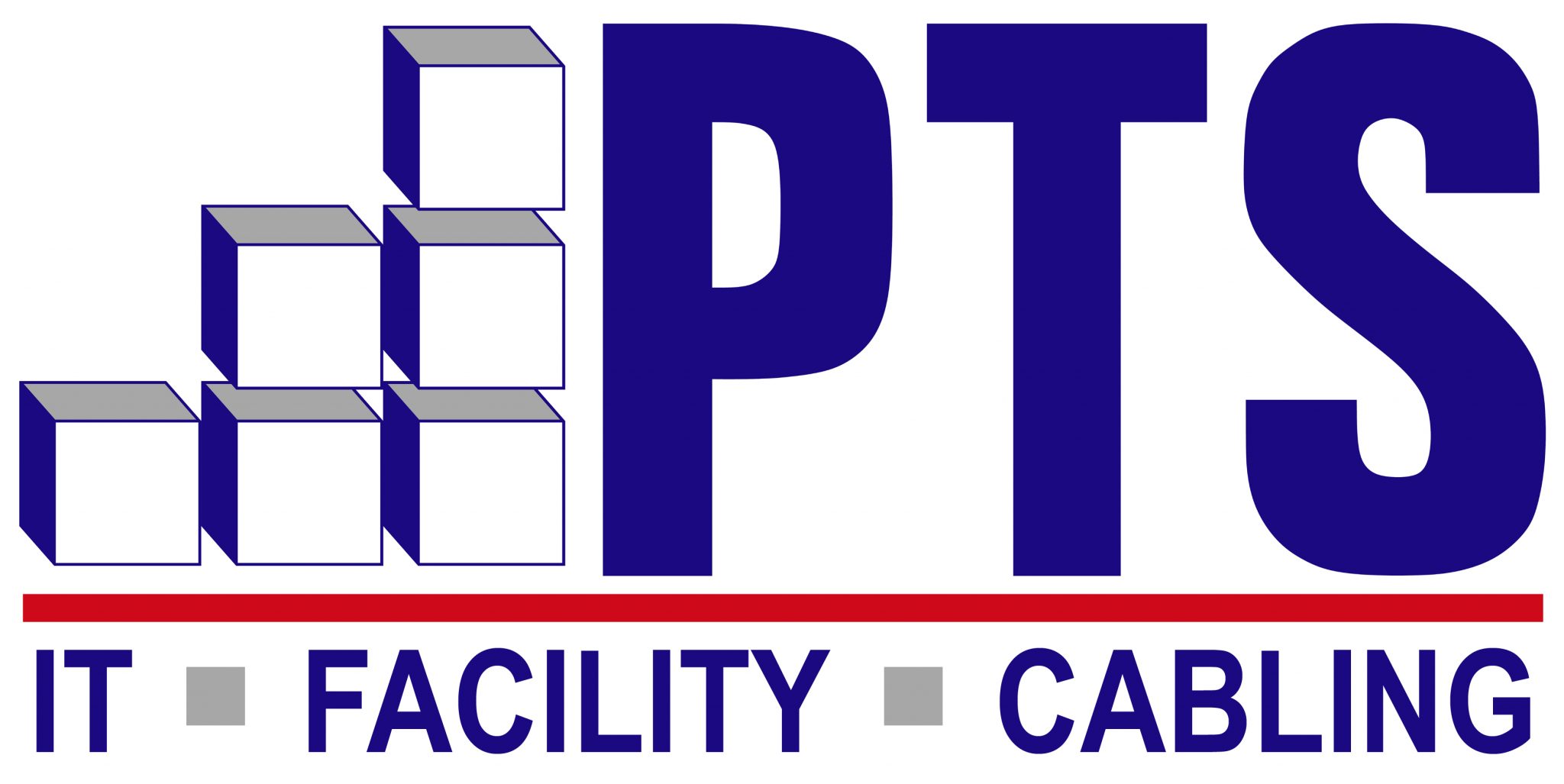 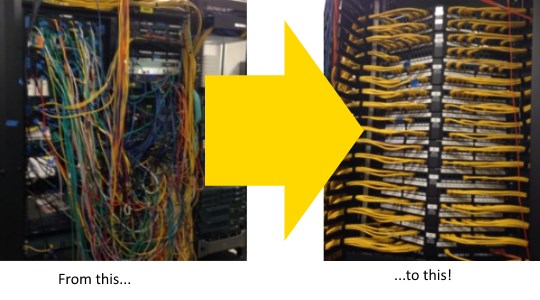 Data Cabling Organization – Before & After 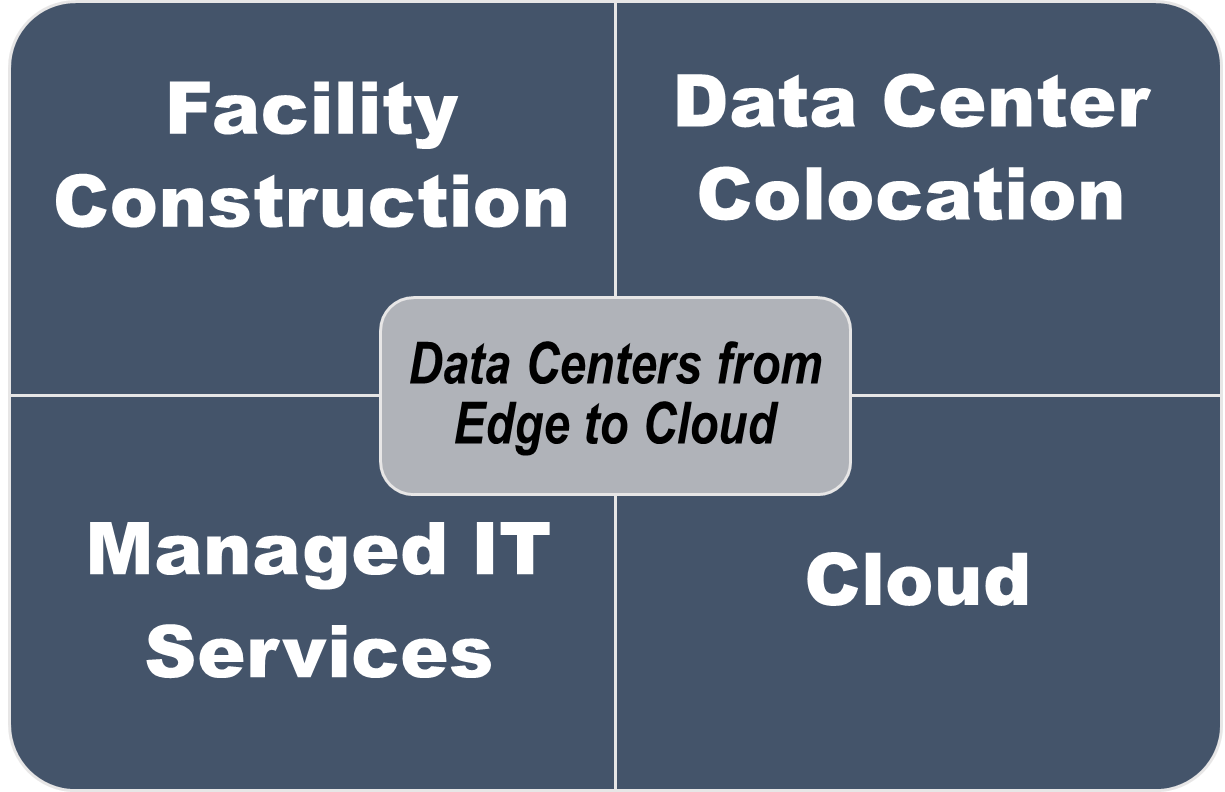 Data Centers from Edge to Cloud Our Focus We design, build, and 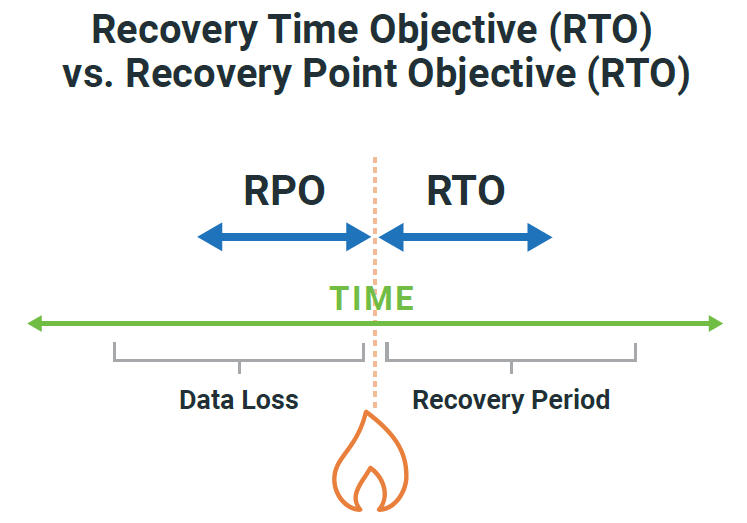 What is DRaaS, and How is it Different from Backup? 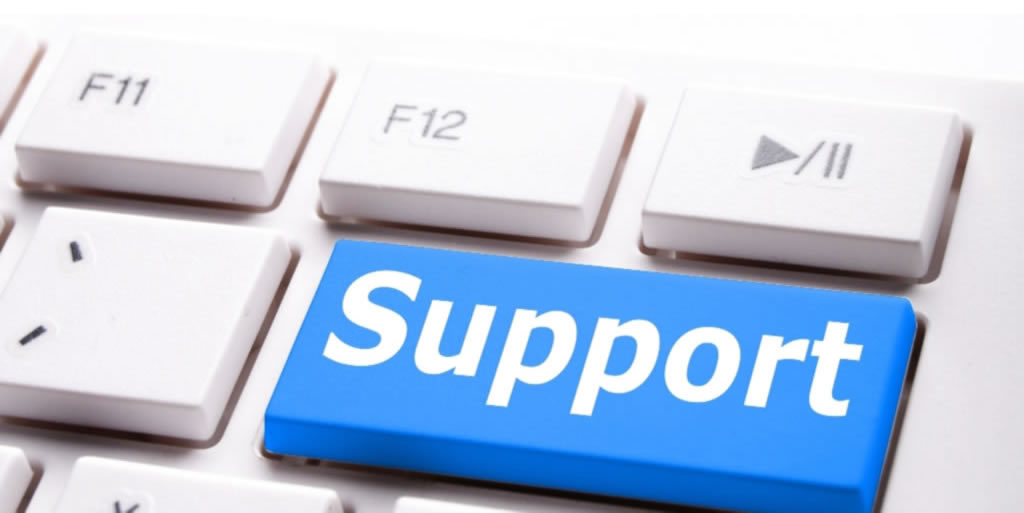 Top 10 Reasons to Outsource Your IT Support Desk

Once a virtual server infrastructure has been established, how will it be 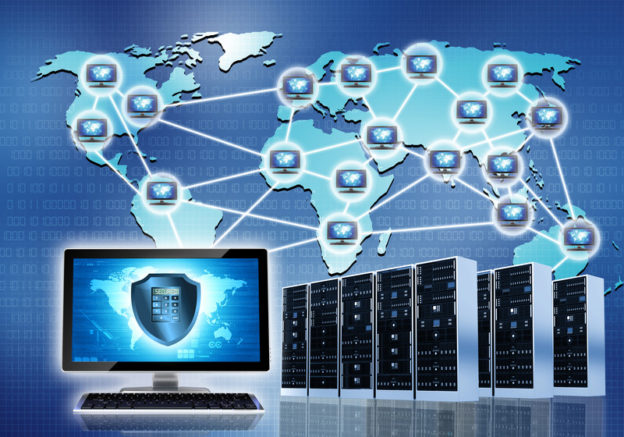 The industrial infrastructure of your data center is a new cyberattack surface. 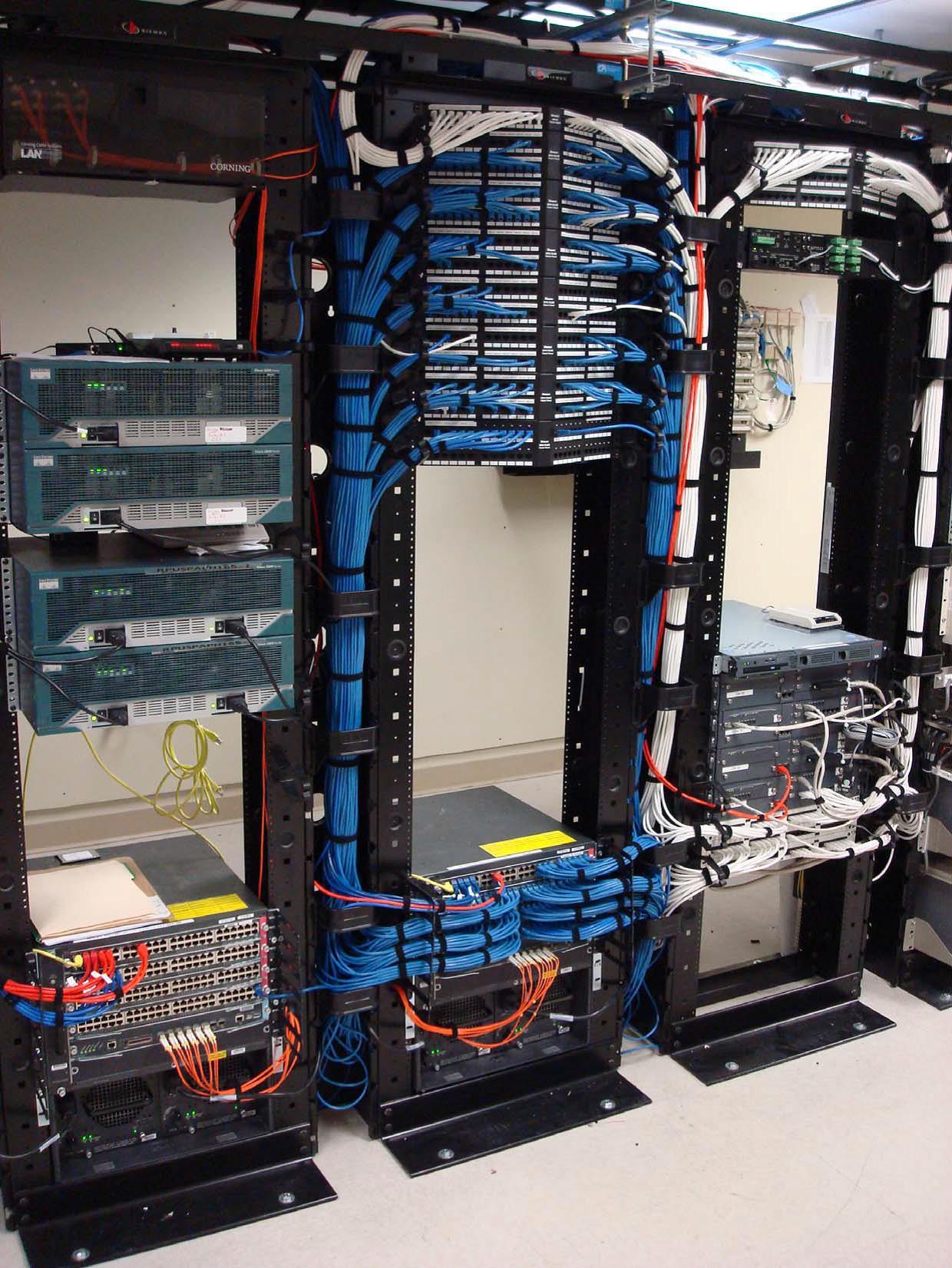 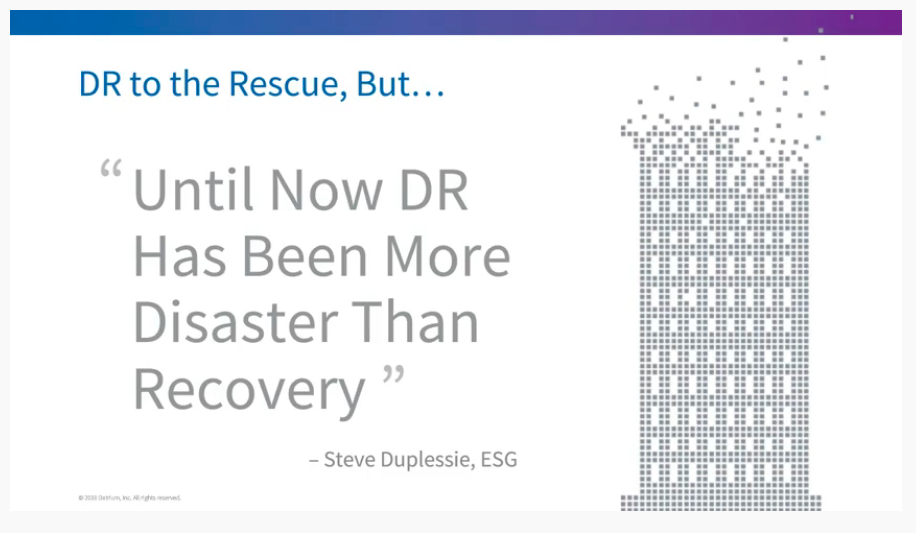 On-Demand Disaster Recovery as a Service 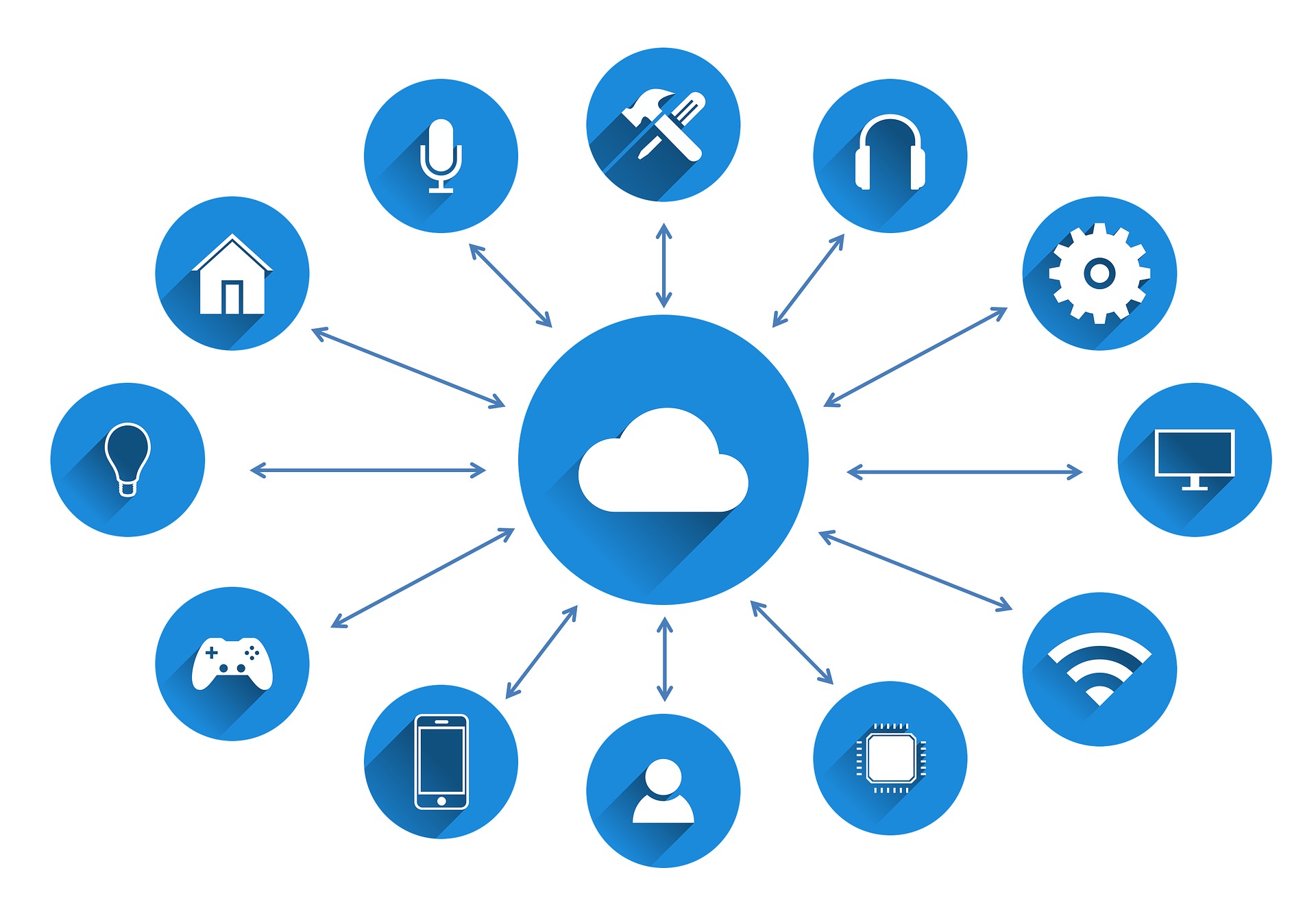 PTS has partnered with AWS, Microsoft Azure, and Google to provide you with a fully funded Cloud Assessment

AWS, Microsoft Azure, and Google are giving you the opportunity to simulate